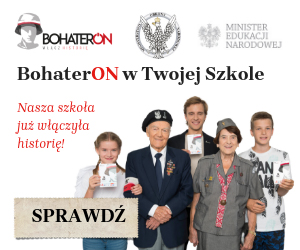 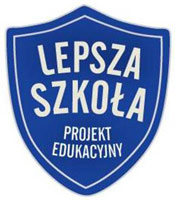 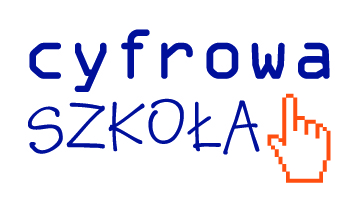 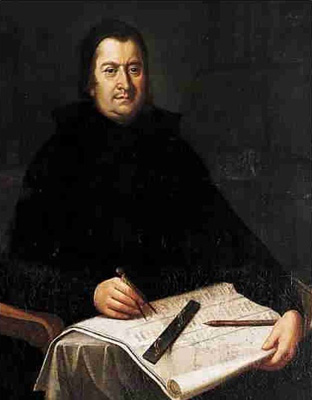 Stanisław (the name which Konarski assumed being in an order) Hieronim Franciszek Konarski, Polish pedagogue, educational reformer, political writer, poet, dramatist, Piarist monk and precursor of the Polish Enlightenment, was born on 30th September, 1700, in Żarczyce Duże, near Kielce.

His parents died when he was a child. His mother’s brother, Antoni Czerwiński, was granted custody of Stanisław. In 1710 Konarski was put in the Piarist College in Piotrków Trybunalski. After finishing college, he entered the Piarist order. In 1717 Stanisław made monastic vows. In 1725 he went to Rome in order to continue his studies at the Collegium Nazarenum. In 1727 he became a teacher of this school. In 1729 Konarski studied in Paris. There, he learnt literature, culture, philosophy, and pedagogic conceptions. He also broadened his scientific and historical knowledge.

In 1730 he came back to Poland. During the next 10 years he concentrated mainly on journalism and political activity. In the years 1736-1737 he was a lecturer at the Piarist colleges in Cracow and Rzeszow. In 1740 he came to Warsaw where he founded the Collegium Nobilium, an elite school for sons of the Polish gentry and took over as a director of it. He had been given the task to prepare a reform of the Piarist education system. The years 1740-1755, thanks to Stanisław’s efforts, the reform was gradually carrying out.

In the years 1760-1763 Konarski published the next volumes of his book “ O skutecznym rad sposobie.” In this book he presented a project of a state reform and the main mistakes in the system of the Republic of Poland. Konarski argued very strongly that the right of veto that had been exercised by the Polish Nobility was not law but a custom.

In 1765 Konarski was given a medal with the inscription “Sapere auso” which means “ For the one who dared to be wise”.

Stanisław Konarski died on 3rd August, 1773, in Warsaw. He was buried in the vault of the Piarist Church in Warsaw but his heart is in urn in the Piarist church in Cracow.

Our motto is: “ We should not only develop our mind with the help of science and skills, but first of all, we should ennoble our hearts and souls” (Stanisław Konarski). 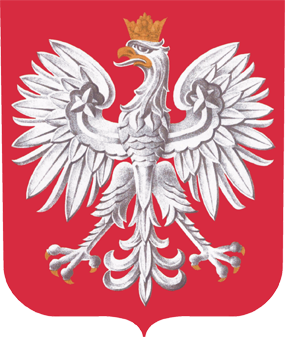